Mantras For Abundance And Prosperity

Mantras For Abundance And Prosperity

Mantras For Abundance And Prosperity :-

That abundance is in the mind of the beholder. Our unique needs, values, hopes, and fears define what abundance means to each of us. And these individual traits, in turn, are defined by the culture in which we live.

The use of healing mantras originated in agrarian societies, where abundance sometimes meant simply having something to eat. While most of us live in relative comfort on the material level, we do have spiritual needs that must be fulfilled. For a child growing up in a home ridden with conflict and abuse, peace and harmony represent genuine abundance. An elderly person, isolated in a rapidly changing world, finds abundance in the companionship of someone who shares the same memories. For the physically disabled, friendship based upon who you are rather than what you can do constitutes yet another form of abundance. 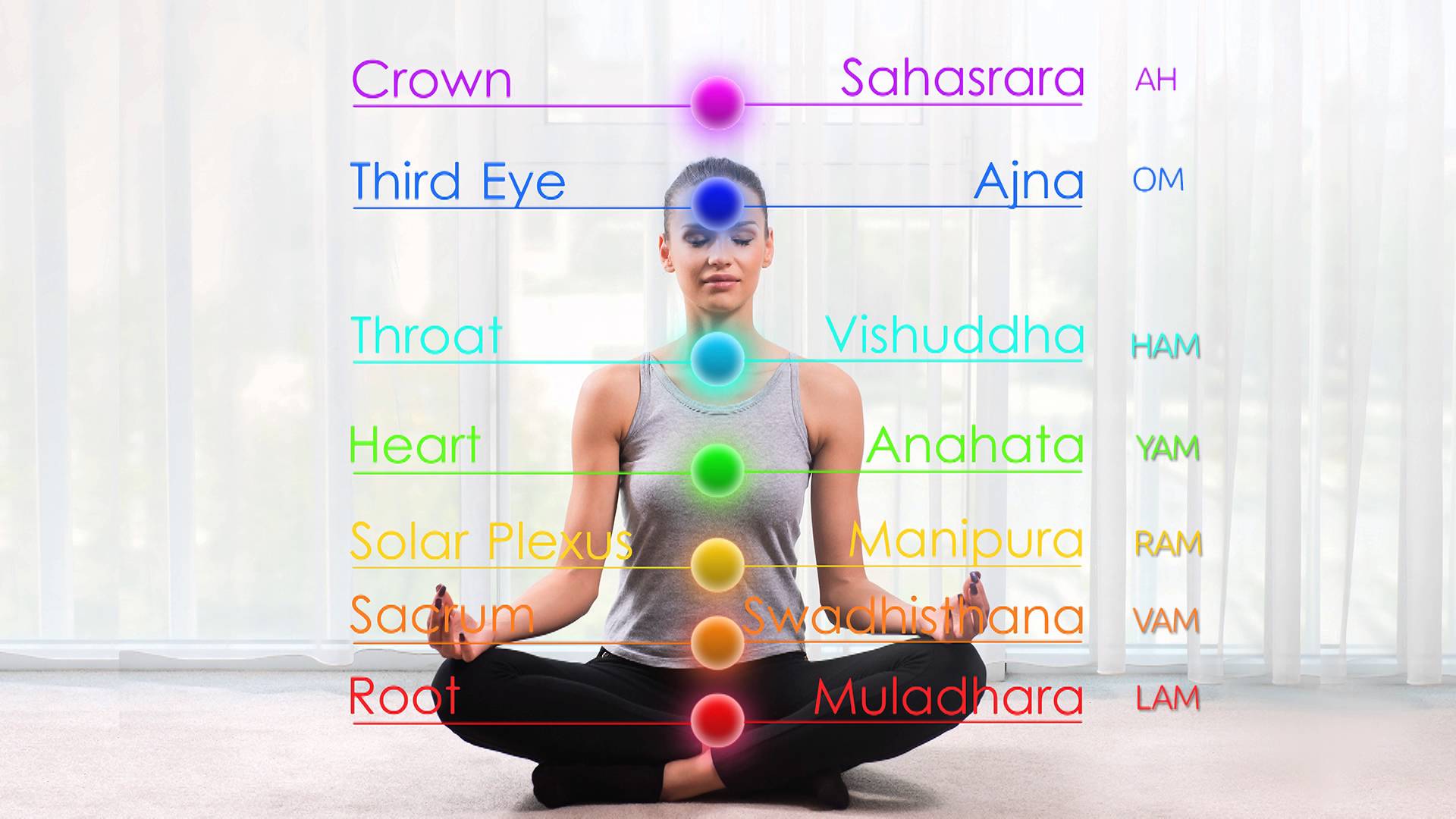 Because the definition of abundance is such an individual matter, your intentions in using mantras for abundance are extremely important. Mantra will always cause the chakras to become energized, but how the energy manifests in your mind and body is determined by the powerful directives you form as conscious and subconscious intentions. The authors of the ancient texts understood this very well, and the instruct us to identify our desires clearly in order to achieve the desired result.

I often suggest that my students write the result they desire on a piece of paper fold it carefully, and place it in the location where they will most often say the mantra. You can still say the mantra elsewhere: while driving to work, for example, or doing houdehold chores. But i recommend at least one meditation each day in your chosen spot. During this time, focus your thoughts on your individual definition of abundance before you begin. Gradually your particular aspiration will kick in automatically whenever you say the mantra-but it will only do so if you’ve created this relationship between stimulus and response. So it’s extremely important to establish exactly what abundance means to you from the very beginning of the mantra discipline.
Mantras in certain categories, such as health and healing, seem surprisingly general in translation. This is also true of mantras for abundace, such as those below. Once again, if you’re able, it’s best to use these in a discipline of concentrated meditation for ten to twenty minutes each day over a period of forty days.

Because the Vedic and other Eastern Traditions routinely describe power in feminie terms, it’s not surprising that the foundation mantra for abundance enlists feminine energy.

” Om Shrim Maha Lakshmiyei Swaha “
( OM SHREEM MAH-HA LAHKSH- MEE-YEI SWAH-HA)
OM, you may remember, is the seed sound for the sixth chakra, where masculine and feminine energies meet at the center of the brow. Because OM represents a conjection of will and sound, it is commonly used as a prefix to mantras of all kinds. Of the millions of mantras that have originated in the Far East over the past five thousand years, more than 95 percent begin with OM.

Shrim is the seed sound for the principle of abundance, which is personified by the Goddess Lakshmi in the Hindu pantheon. She is often depicted sitting or standing on a lotus flower, beautiful beyond measure, with a stream of coins flowing from her hand. Behind the goddess, elephants are playing, with their trunks upraised. Elephants are a traditional symbol of good fortune, and the raised trunks indicate a propensity to retain the good fortune, rather than spilling it onto the ground.

Maha means “great.” In this context it denotes both quantity and quality. When we speak of the quality of abundance here, we are referring to its harmony with dharma or divine law. Abundance of any other kind is more of a burden than a blessing. Imagine, for example, that someone presents you wih a large amount of money. Now you have abundant financial resources- but if the money has been stolen you could be implicated in the crime. The prefix Maha is intended to prevent this kind of difficulty.
Lakshmi, again, is the principle of abundance. This goddess is such a powerful feminine force that continue use of her Sanskirt name generates great creative energy. But in the simplest terms, she is the personification of wealth. She holds aloft the torch of prosperity in all its forms and for all beings.
Swaha, in this context, means “I salute.” It is also related exist in masculine, feminine, and neutral forms. Here, Swaha provides a feminine ending.
This mantra can be used to attain abundance in almost any form. If you’re able, commit yourself to a forty-day porogram. It’s best to set aside thirty minutes or so each day to chant quietly by yourself. At other times, say the mantra as often as possible.
When you face a problem related to abundance, remember that the general nature of the mantra will immediately help the chakras to begin processing new levels of energy. The kundalini will start to send out energy related to the principle you are invoking with your mantra.
You will be drawing in energy from your spiritual surroundings, but you must also focus your mental efforts to have a clear understanding of that which is desired. As the saying goes, “Be careful what you ask for, you just might get it.”
Please Visite Here :- https://www.purevedicgems.com/