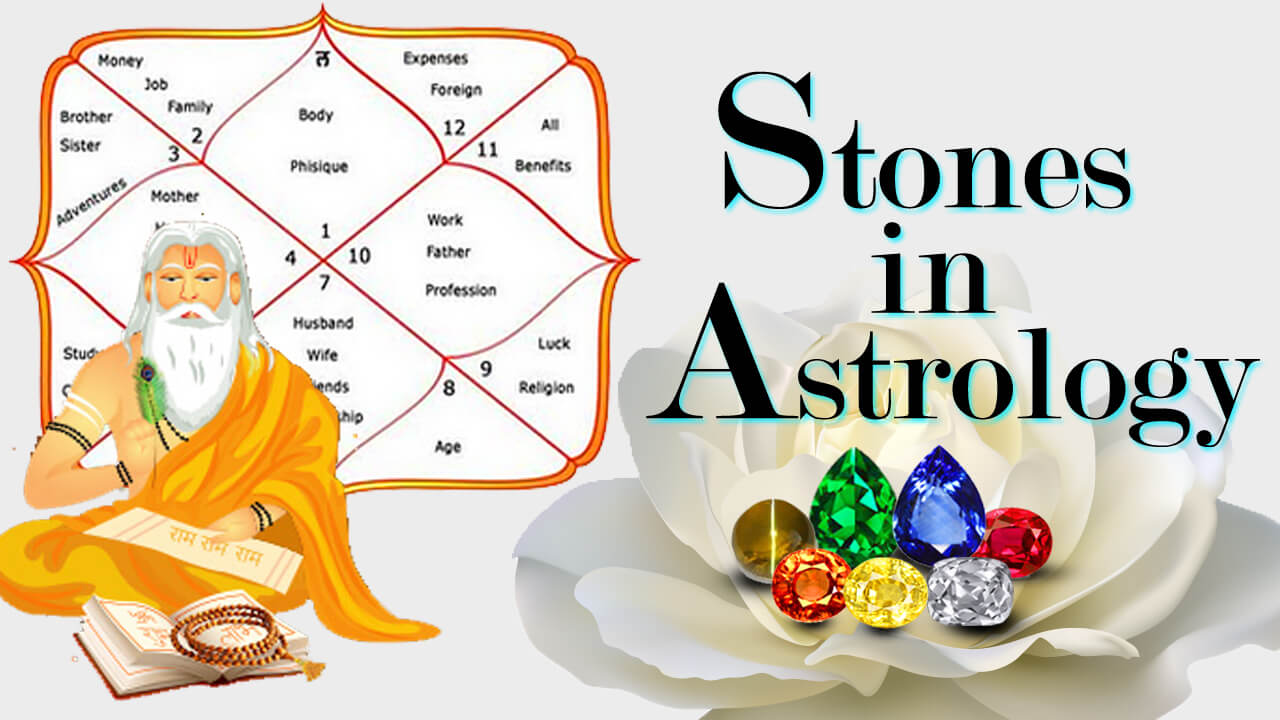 The old sacred science of Astrology is based on the idea that there is a correspondence between the positions of the planets and the signs of the zodiac on one hand and the events occurring on the other. Furthermore, there is a relation between each planet and each sign with every person and every object on this earth, so that everything earthly has its correspondence with something in the heavens.

Astrologers of today are of the opinion that an influence is coming down from the heavenly bodies in the form of some sort of radiation. It is sufficient to believe that there is some sort of correspondence so that what happens to a particular planet or sign will correspond with some event concerning persons or things ruled by that planet or sign.

It would thus appear a simple matter to make a list of rulerships of particular things, and say that when, for example, a planet has good aspect, it will be lucky for a particular object, which corresponds with that planet.

Unfortunately, the matter is not so simple at all.

Granted that planets and signs correspond with precious stones, we will find that different authors gave different relationship for the same. It is not that some authors are right and some are wrong, but it is partly because there are different scales of correspondence and under one circumstance one scale should be applied, whilst under another, a different scale holds good. Under ordinary circumstances, of course, there are nevertheless certain gems under certain planets.

From the earliest times in man’s history, gems and precious stones have been held in great esteem. The astrologers of ages gone by found much in the matter of gems that we have already come to forgetting.

With them each gem possessed certain planetary attractions peculiar to itself, certain affinities with various virtues and a zodiacal concordance with the seasons of the year. Moreover, these early sage were firm believers in the influence of gems in one’s nativity-that the evil in the world could be kept from contaminating a child properly protected by wearing the appropriate talismanic, natal and zodiacal gems. The idea that the birth stones possess a certain indefinable, but nonetheless real significant value, has long been present and still exercises a spell over the gifted minds.