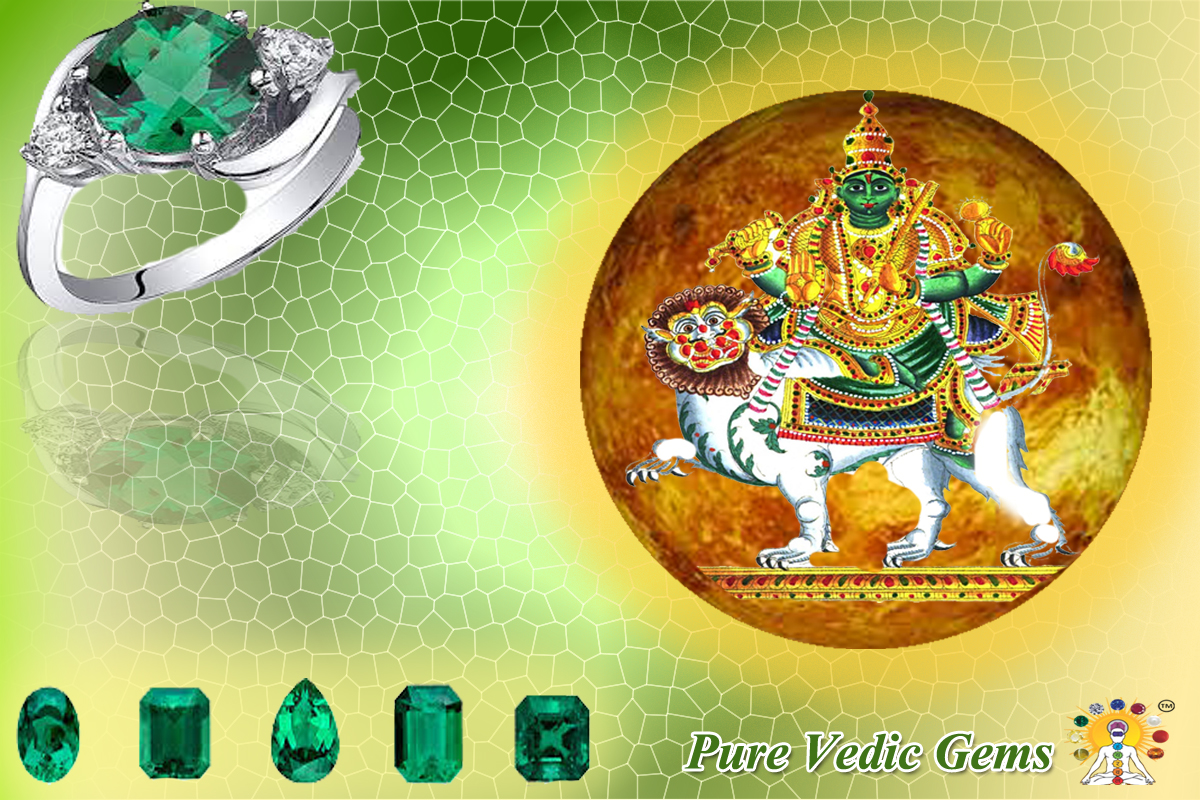 M E R C U R Y  I S  T H E  P L A N E T of intellect and communication. In Sanskrit, intellect is called buddhi, and the Sanskrit name of Mercury is Budha, a cognate of the word buddhi. It is also known as Kumar (an unmarried young prince or youth). Mercury is the prince among the assembly of nine planets.
According to the Linga Purana (2.13.14.15.(385)) Budha, or Mercury, is the son of the Moon by his wife Rohini. Yet in the Vishnu Purana (4.6), Brahma Purana (23), Devi Bhagvata (l,11), Bhagwat Purana (9.14), Harivansha Purana (1.25), Padma Purana (12), and Vayu Purana (90-91) a story is told of the seduction of Brahaspati’s (Jupiter’s) wife Tara by the Moon—and Budha is born from her. He is called Saumya, that is, “Son of Soma [Moon].” From Budha springs the lunar race. The Moon, being his father, is friendly toward him, but he, Mercury, knows that he is son of the wife of Jupiter—and so he is in conflict with the Moon, who seduced his mother.
Mercury is sexless and neutral and is a cold and moist planet. Being a neutral planet it changes according to its placement in a sign and house, and that is why it is said to have a “mercurial” nature. Because it is nearest to the Sun it is restless, Which also makes it quick-changing, fickle, and often retrograde. (Retrograde denotes a backword movement.) Mercury sometimes precedes the Sun and sometimes follows it . Mercury can be seen in the morning and evening as a shining star—and sometimes even during the day because of its power of radiation. Mercury is the smallest planet of our solar system. Being adaptable, it becomes malefic when conjunct with Mars and makes its natives nervous, overly excitable, and inssecure.
Mercury rules education, writers, lecturers, artists, teachers traders, businessmen, the nervous system, lungs, and intestines. It rules intelligence, speech, self-confidence, humor, wit, astrology, mathematics, and short journeys.
As a lord of Gemini Mercury has two faces; it gives a double nature and makes one detached and independent as well as an extremist.
In astrology Mercury is regarded as a benefic planet (if not conjunct with a malefic planet). Its influence makes its natives appreciate traditional beliefs, but it does not give them mystical tendencies, it makes them independent thinkers.
Mercury rules the zodiacal signs Virgo and Gemini and is the only planet that is exalted up to 15 degrees in its own sign, Virgo the sign of uniqueness. Its color is the green of a blade of fresh grass and it is dominated by the three doshas (humors) wind, bile, and mucus, all rajasik (active) in nature. Earth is its element. it is merchant by nature, shudra (serving class) by caste, lover of humor and wit, ever green, weak in body constitution, delicate, having mixed feelings, loves the company of learned people, and is lord of the direction North.
Friends of Mercury are the Sun, Venus, Rahu, and Ketu Mars, Jupiter, and Saturn are neutral to Mercury, and Mercury maintains enmity with the Moon.
Mercury is best placed in the first house, where it gets directional strength. It functions best in its own signs and also quite well in Taurus, Leo, and Libra, but it does not function well in Cancer, because that is a sign of its only enemy, the Moon. Pisces is its sign of fall and up to 15 degrees in Pisces it is fallen. It is also inauspicious in Sagittarius. It works well with Ashlekha, jyeshtha, Revati, Rohini, Hast, and Shravan nakshatras and gives auspicious results. It gives inauspicious results in Adra, Svati, Pushya, Anuradha, Chitra, and Magha nakshatras. It gives benefic results when conjunct with Jupiter and the Moon and malefic results with Mars, Saturn, Rahu, and Ketu, the malefic Planets. With Venus it gives mixed results. It sets when it is conjunct the Sun and then becomes fruitless.

It gives its best results when its native is between thirty-two and thirty-five years of age.
When ill-aspected, Mercury gives chronic dysentery, constipation, lack of digestive fire, lung diseases, asthma, restlessness, kidney problems, fear, neurosis, and madness.
The day related to Mercury is Wednesday, and people born on the fifth, fourteenth, and twenty-third of any month are ruled by Mercury. The gemstone related to Mercury is emerald.