Mantra for Reducing Fear, Anger and for Spiritual Liberation

Mantra for Reducing Fear, Anger and for Spiritual Liberation

Mantra for Reducing Fear, Anger and for Spiritual Liberation !! 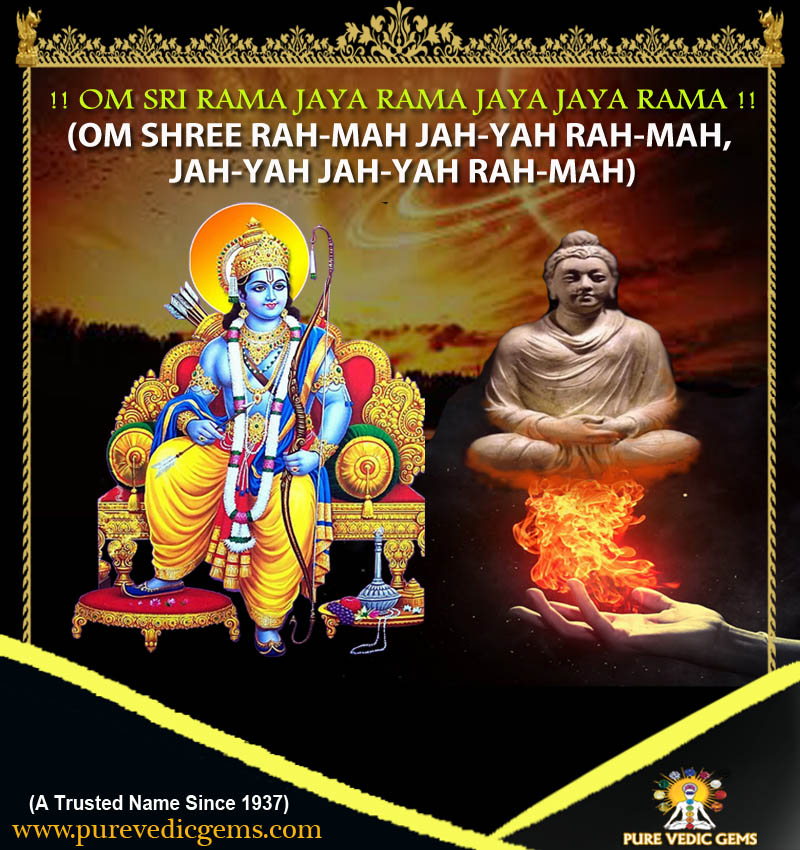 Here is another mantra for transforming anger and fear. This great mantra was practiced by Mahatma Gandhi from the time he was a young boy.

“Om to Rama and his consort [represented by Sri] victory to Rama, victory, victory again to Rama.”

This is called the Taraka mantra, which means “that which takes one across” the ocean of rebirth. The component sounds of the mantra are as follows : 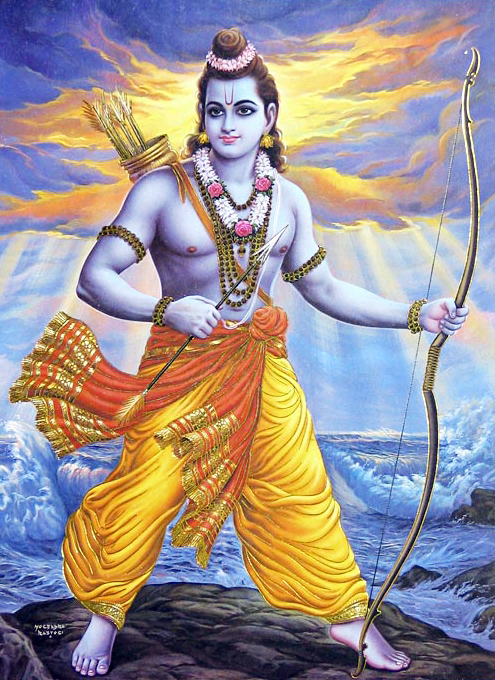 Om is the mantra seed sound for the brow center located between the eyebrows and three-quarters of an inch above. Sri is a mantra that both salutes and activates the feminine power located at the base of the spine. Rama refers to the seventh avatar of Vishnu in one context, and to the divine self-located in all of us in another context. Jaya means victory.

Since liberation from continued rebirth is a foundation goal of the Hindu religions, the Taraka mantra is commonly practiced by orthodox Hindus for this purpose.

Mahatma Gandhi learned it from his nurse while still a young boy. No famous spiritual teacher gave him this mantra. The simple yet powerful faith of his nurse imbued the mantra with power.

Through his devotion to truth and nonviolence, Gandhi pursued and won independence for his country. The fact that he acquired this mantra from his nurse rather than from an esteemed teacher illustrates an important point: Ultimately, the power of any mantra derives from the sincerity and devotion of those who practice it.

Gandhi chanted this mantra daily for his entire life. At the moment of his death, he could be heard muttering “Hey Ram. “ In India, it is a traditional aspiration to remember one’s chosen spiritual ideal at the end of life. In Vedic writings, this is called the Law of the Last Thought, and it is said to have great importance in determining the next incarnation. As he died, Gandhi was concentrating on his spiritual truth. Perhaps rebirth was not required in his case.