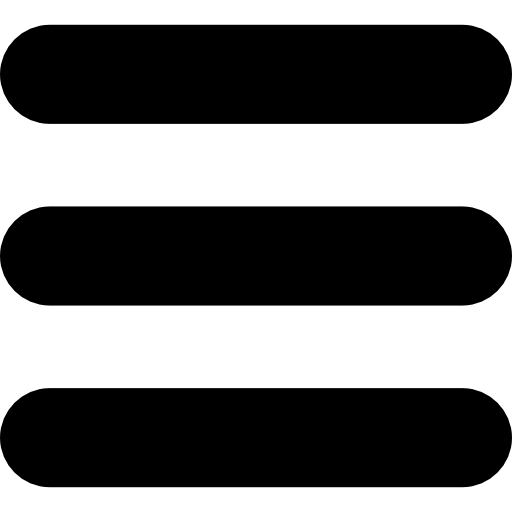 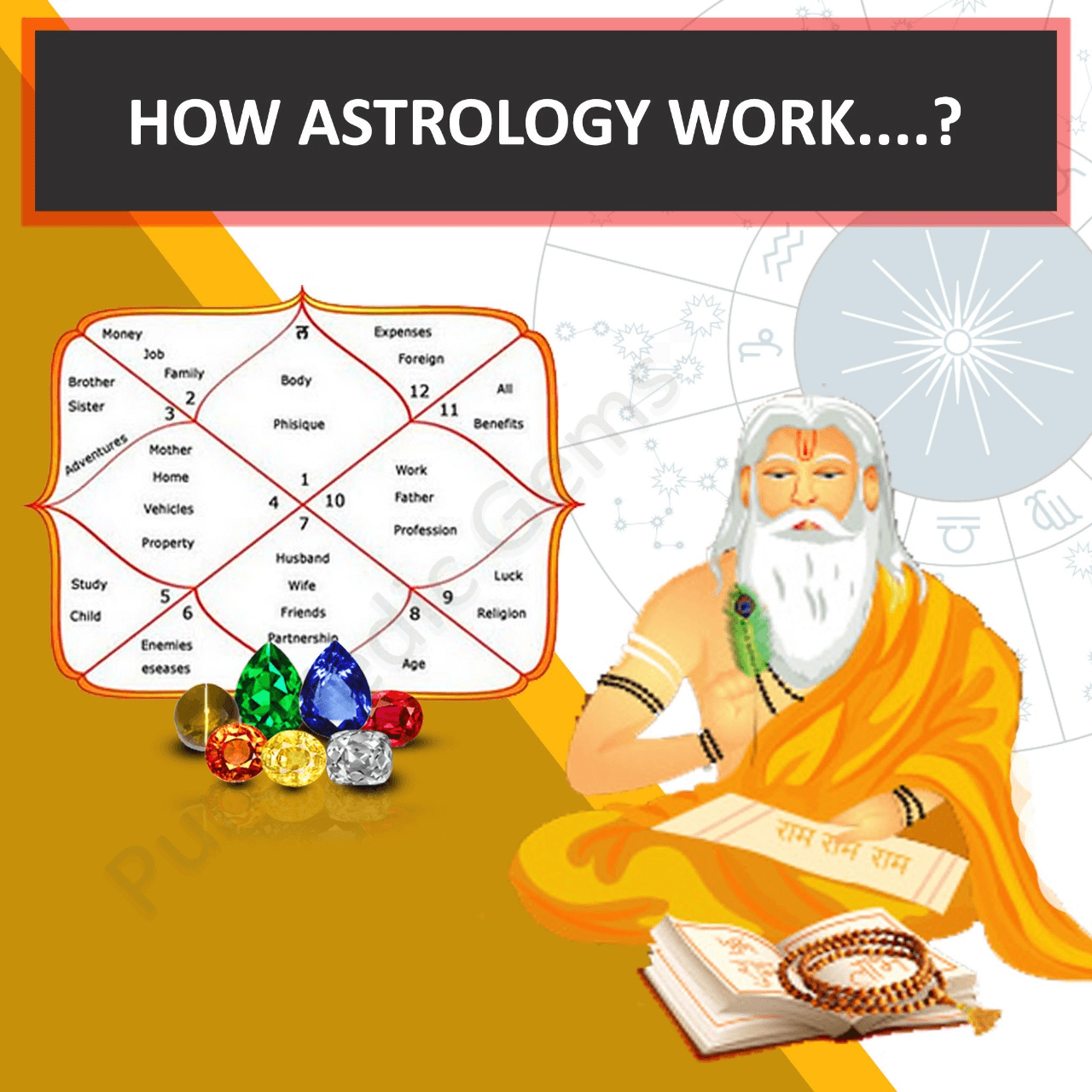 Astrology is based on a Pure Science. This may come as a surprise to many readers. But the fact is that the astrological chart is based on astronomical data. The astrological chart is the exact chart of the heavens showing the various planets, as they could be seen in the heavens at that particular time, and from that particular place on earth. If an astronomical chart were to be constructed of that time, indeed all the planets and constellations would be visible in the sky same as shown in the astrological chart. Similar charts are given every day in newspapers. In simple terms, the astrologers prepare the chart of the exact position of the planets as could have been seen from the place where a person was born, and at the time when the Peron was born.

Why a chart of planets when one was born?

Astrology is a system of analysis, based on the effect of different planets (of our solar system) on the life on earth. The major planets of consequence are- Sun, Mercury, Mars, Venus, Jupiter, Saturn, and Moon and also Moon’s Nodes Rahu and Ketu)

Predictive astrology is an immense catalogue of cause and effects of the various positions, combination of the planets and constellations that have found to influence all aspects of life and civilization through the ages. Because birth is first major event of a person’s life, therefore it is indeed the starting point in astrological studies too. Fundamentally, a person comes into existence at a specific time, at a specific place. This the first time that person comes in direct contact with the external world and its surroundings, radiations, waves of the various planets and other celestial entities. Therefore, there is this specific chart showing the positions and combinations of planets that were in effect for that person, and that chart is called the birth-chart. It’s like a unique and natural identification for that individual.

Time is important, but why the place?

The standardization method of sun rising time has shown that the sunrise time varies from place to place. Just as the warmth of the sunlight and length of the day differs at different latitudes and longitudes (like the variations prevalent from the equator to the poles), the view of the planets, and consequently, their influence too varies from place to place. With the place of birth, the positional co-ordinates get fixed for the exact planetary and celestial combinations for that particular place (location) on the globe.

For very refined calculations, one can fix the co-ordinates of place in the same town or city too if one is born in a geographically large city like Mumbai, London or New York.

What is a birth chart?

The birth chart may be thought of as the ‘photo’ of the position of planets and the constellation ‘frozen’ at the time of the person’s birth. For the sake of simplicity, the observable sky above the earth is represented as a square or a circular space and divided into 12 parts. Each part is called a ‘house’.

Daily life cycle is divided, biologically and also by convention, into a 24-hour period, with the rising of the sun generally taken as reference indicating the beginning of a day (By western convention, now midnight 00 hours is taken as the end of the previous day and beginning of the next day). Talking the sun as the major observable planet (interchangeably called star for astrological purpose) around which our conventions were made, each house represents an average of 2-hour period. Thus these 12 houses represent the 24-hour movement of the Sun in relation to the earth at any given time and place on earth. If it is night in India, it will be day in the US. This is one way to check if the birth chart is reasonably correct or not. If a person was worn around noon and the birth- chart shows the position of sun to be at the other side of the globe, it means the chart is cast wrong.

For this reason, in astrology, the place of birth, the date and time of birth are of vital importance. This data should be as accurate as possible to cast a correct birth chart.

It is important to note here that many people may not have correct birth data, that is the date and time of birth, and consequently the birth-chart made for them could be from slightly inaccurate to grossly inaccurate. Like with any other science, the accuracy of the input data is very essential to get accurate output results, in this case accurate predictions. Many astrologers do not bother to check the accuracy of the birth-chart and if the birth- chart they have used for predictions is inaccurate, the predictions are bound to be wrong. This simple fact cannot be emphasized enough.

Astrology gets a lot of bad name for inaccurate predictions but there is never any mention of inaccuracy of the input data. By the same token, there are many people who call themselves “astrologers” but do not have the basic knowledge and understanding of astrology, which too goes to giving a bad name to astrology. 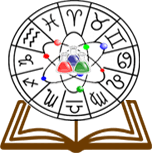 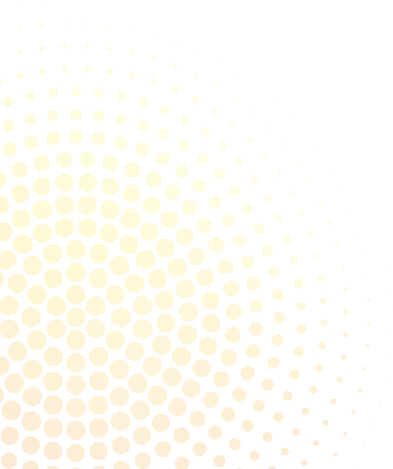 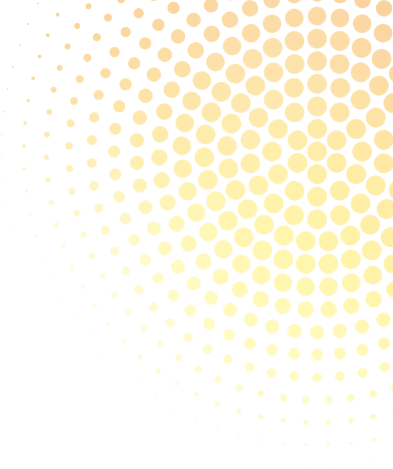